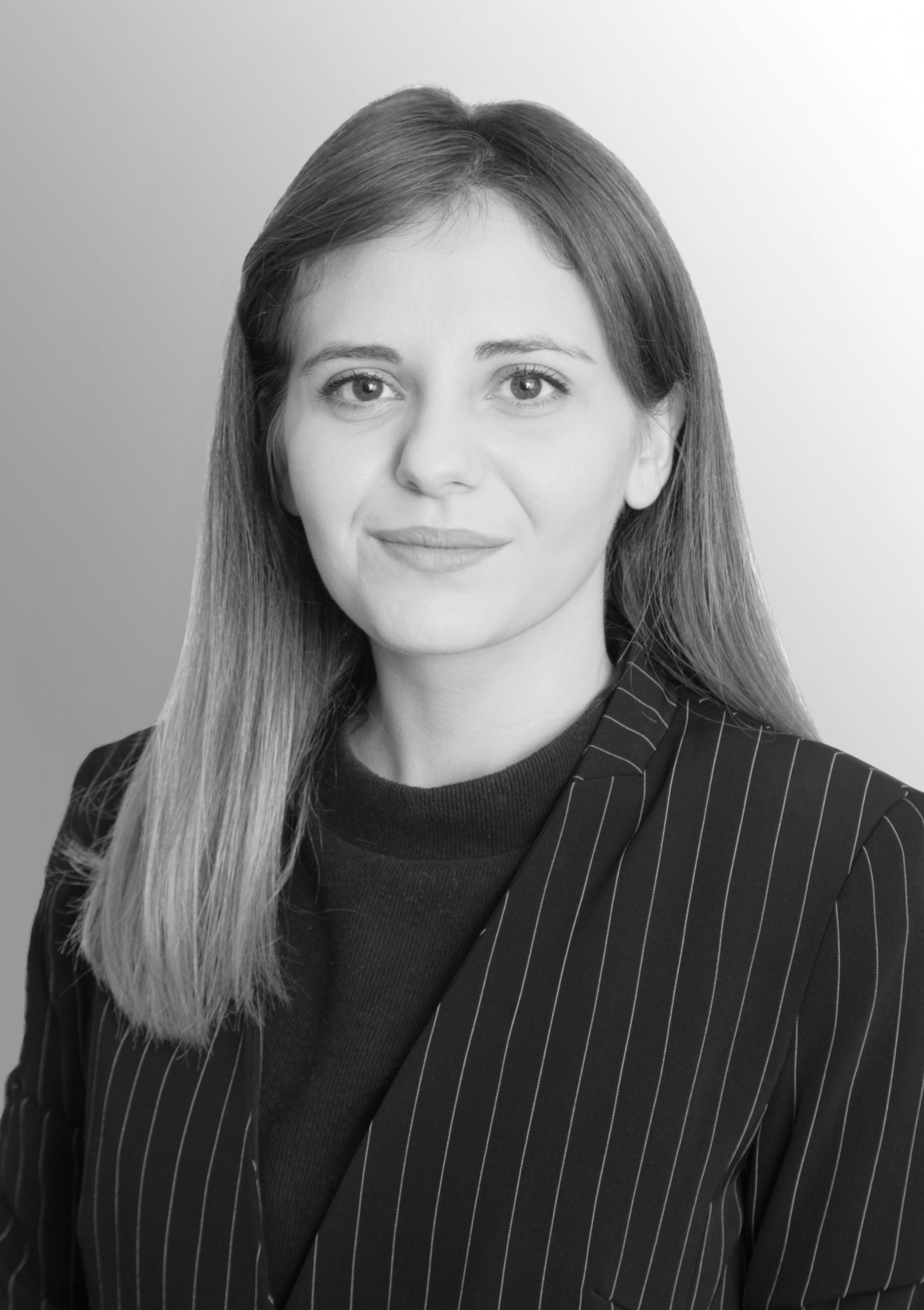 During such period, she undertook studies in the private comparative law, canon law and EU law. After graduation, she completed a three-month internship at the Permanent Representation of Greece to the European Union, during which she assisted the Attaché responsible for internal market and industrial policy issues regarding her duties in the Competitiveness and Growth Working Group meetings of the Council of the European Union. Zoi is fluent in English and has a very good command of French and Italian.