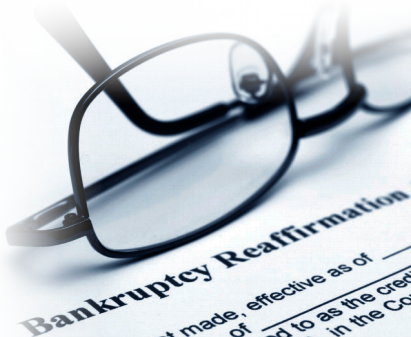 New Law 4072/2012, published in the Greek Government Gazette no. 86/11.04.2012 (the “Law 2012”), amended, among others, certain provisions of the pre-insolvency rehabilitation procedure of the Greek Bankruptcy Code (the “GBC”), recently introduced into the Greek legal system pursuant to the innovative provisions of Law 4013/2011 (Gov. Gazette no. 204/15.09.2011) (the “Law 2011”). Law 2011 came into effect to reform the previous “conciliation process”, which was broadly characterized as inefficient, though popular due to its abusive use by debtors. Instead, the rehabilitation procedure focuses on the collective negotiations between debtor and creditors, which will set favorable conditions for the conclusion of an effective rescue agreement (the “Rehabilitation Agreement”), without the collective interests of the creditors to be impaired1 . The new procedure provides for (i) a “cram-down” effect of the Rehabilitation Agreement over the objections of the minority creditors, (ii) the possibility for conclusion and ratification of the Agreement prior to the initiation of the rehabilitation procedure, (iii) the optional involvement of a mediator, (iv) the mandatory filing of an expert’s report, (v) the expansion of the potential scope of the Agreement and (vi) the re-introduction of the special liquidation procedure. Almost one (1) year after the implementation of the new procedure, the provisions of Law 2012 came into effect to amend three (3) of its main aspects by (i) accelerating the process for the conclusion of the rehabilitation agreement, (ii) providing higher protection to the debtor’s personnel and (iii) suspending the criminal prosecution of the debtor during the said procedure.