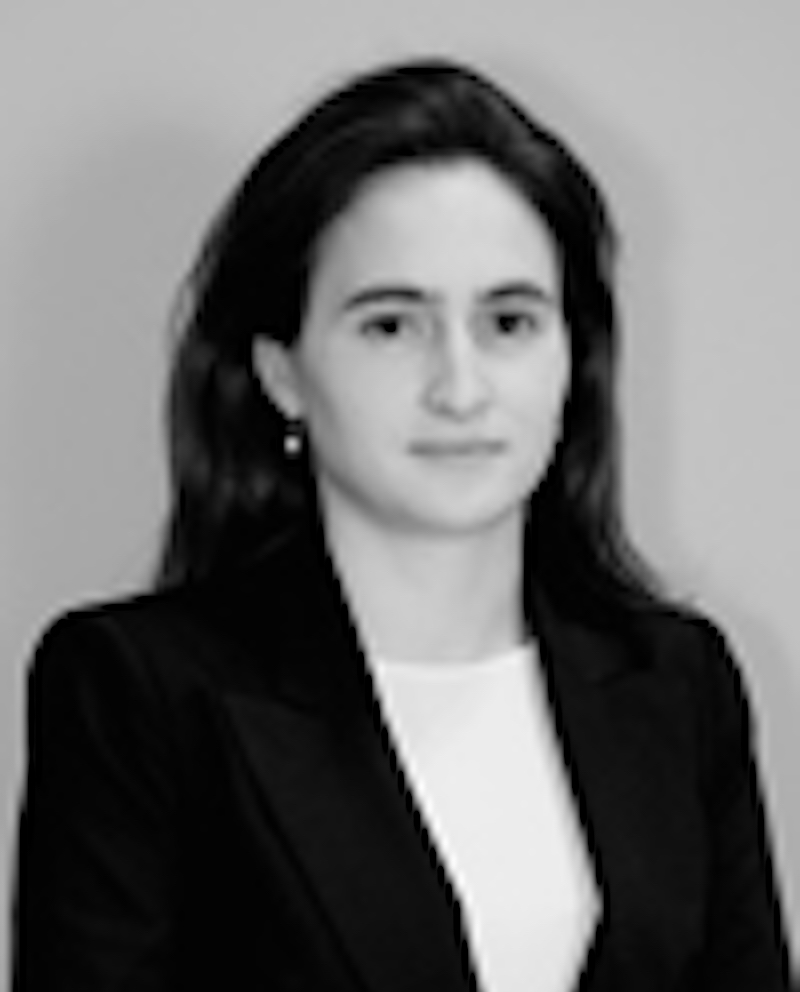 Prior to joining Politis & Partners, Olga worked as a trainee lawyer for another major Athens law firm, practicing in the areas of civil and corporate law, M&A and banking. Afterwards, she did an internship for the European Commission, Directorate General for Competition, Cartels Unit and then worked for Ashurst LLP in Brussels, where she practiced in the area of competition law for merger and state aid cases. During her stay in Germany, Olga worked as an intern for Deutsche Bundesbank, where she focused on the eligibility criteria of asset-backed-securities, and for Freshfields Bruckhaus Deringer LLP, where she practiced in the areas of banking and finance.

Olga was admitted to the Athens Bar Association in 2009 and joined Politis & Partners in 2010. She now practices in areas of corporate law and project finance, banking and competition law.

Olga is fluent in Greek, English and German and speaks Chinese.